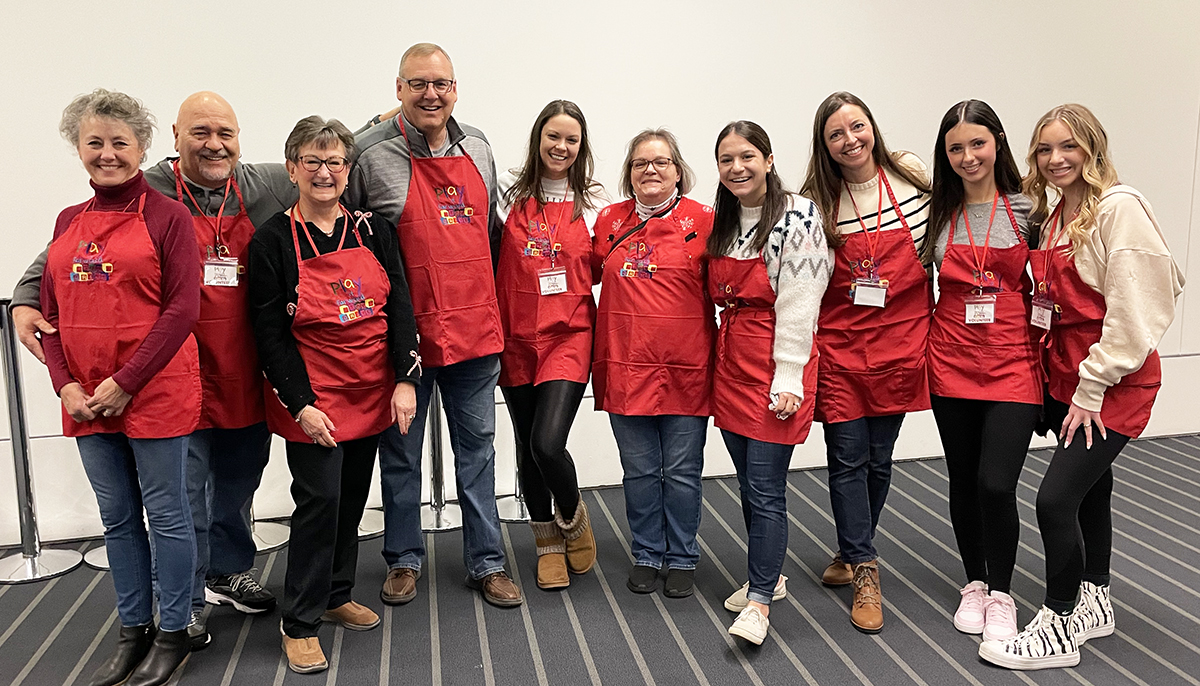 GCU members spent their Saturday afternoon on December 17 volunteering at Play it Forward’s annual toy distribution at the David L. Lawrence Convention Center. Play it Forward collects gently used toys, and then distributes them to local families who are in need. Members assisted with organizing toys, helping community members carry their toys, and cleaning up. 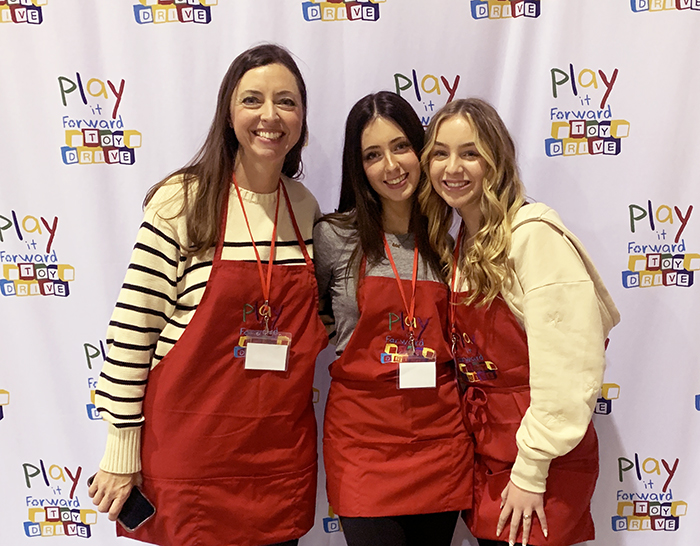 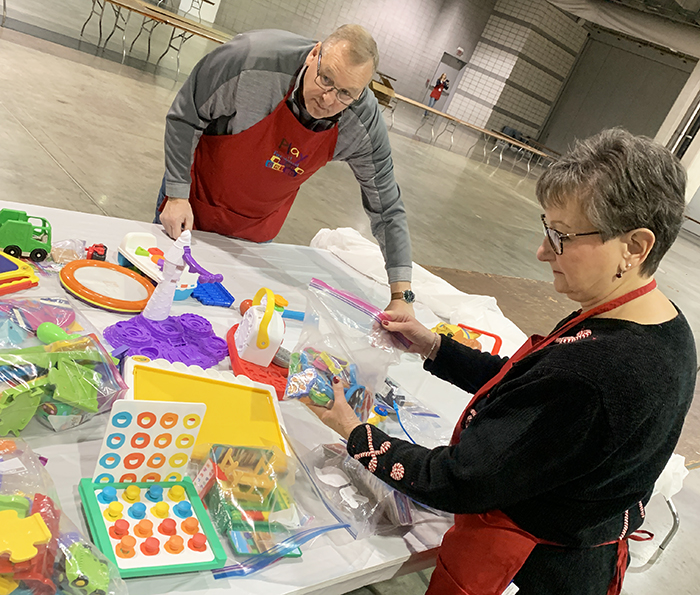 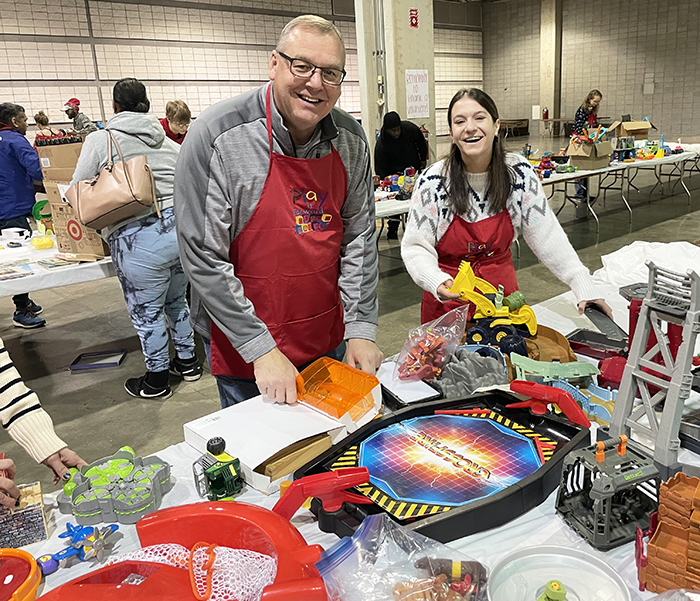 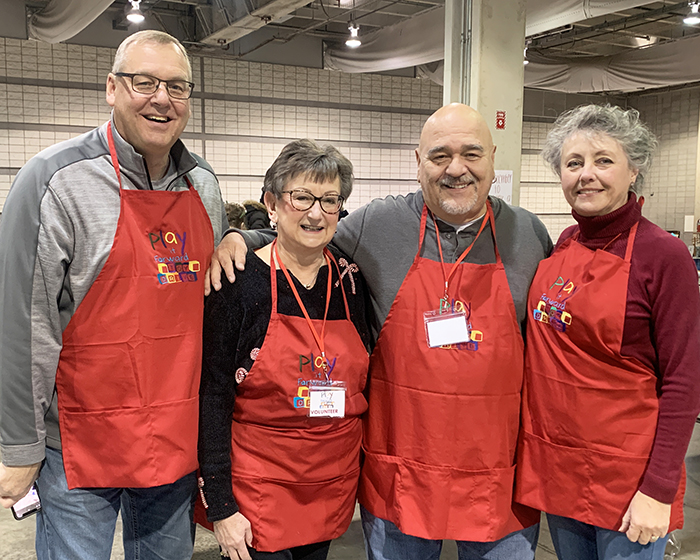 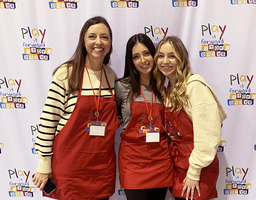 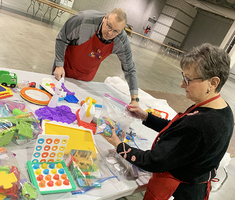 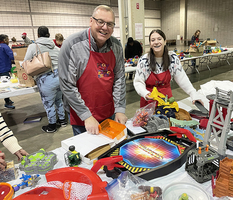 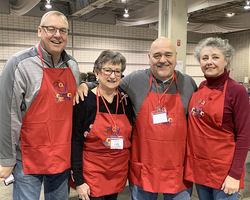