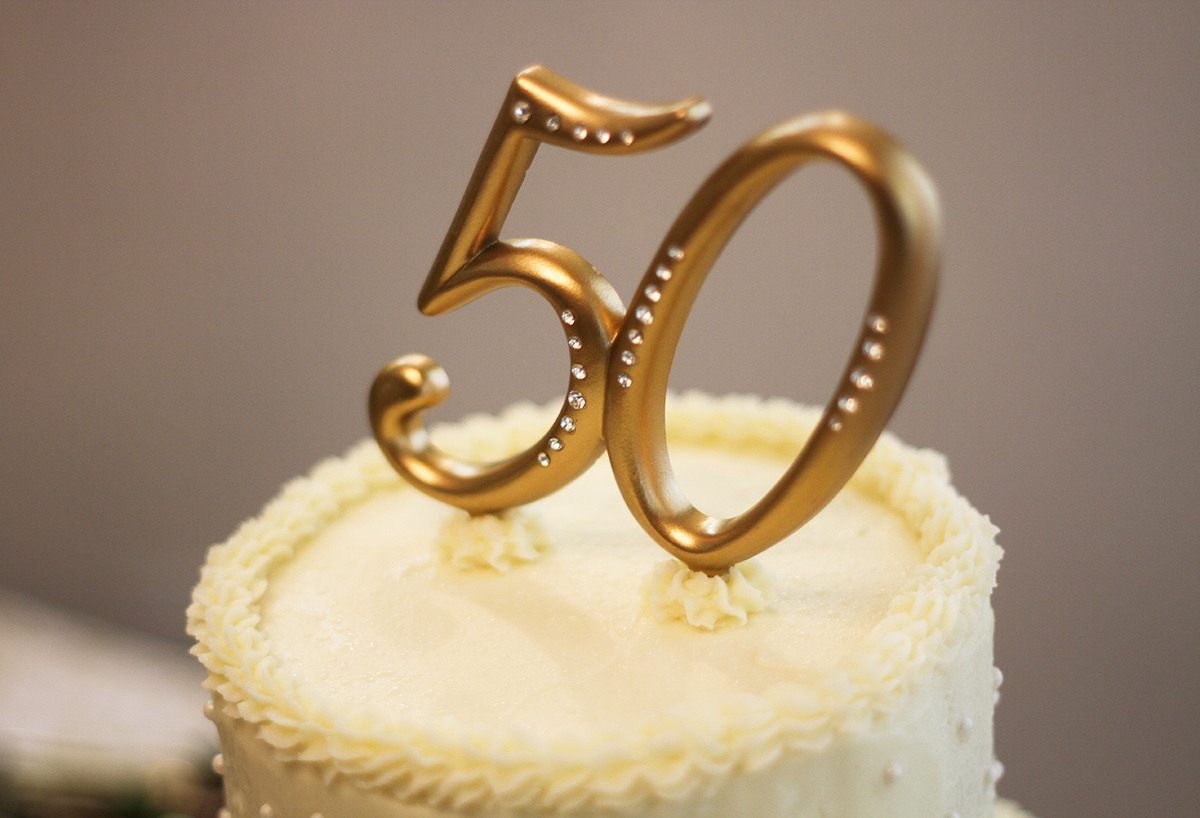 They have one son, Thomas Scott, daughter-in-law Linda and a granddaughter, Lauren Elizabeth Shemansky.

Prior to retiring, Mr. Shemansky was a mechanic at Penske Leasing for 33 years. Mrs. Shemansky was the payroll clerk at Columbia Footwear Corporation, bookkeeper at Village Furniture Mart and also worked at Hershey Corp. She is currently employed by Procure Personnel at the Hinkle Dial Corp.

The couple attended the wedding anniversary Mass on June 6 at the Cathedral of St. Peter in Scranton, PA. The principal celebrant was the Most Rev. Joseph C. Bambera, bishop of the Diocese of Scranton.

A Mass in honor of their Anniversary was celebrated at Our Lady of Grace Church by the Rev. Anthony Generose.

The couple are members of the Greater Hazleton Regional Lodge and Carol bowls with the GCU league at Bowl-Arena.

Mrs. Kasarda is the former Marie Colombo. She was employed by Wagner Electric and Boscov's. John was a machinist for Barrett-Haentjens & Co. and was also employed at Dorr-Oliver. He retired from the Hazleton Area School District.

The couple was honored at a celebration that was hosted by their children at Sand Springs Country Club and a Liturgy of Thanksgiving celebrated at St. John BC Church.

John and Marie are both members of the Greater Hazleton Regional Lodge. 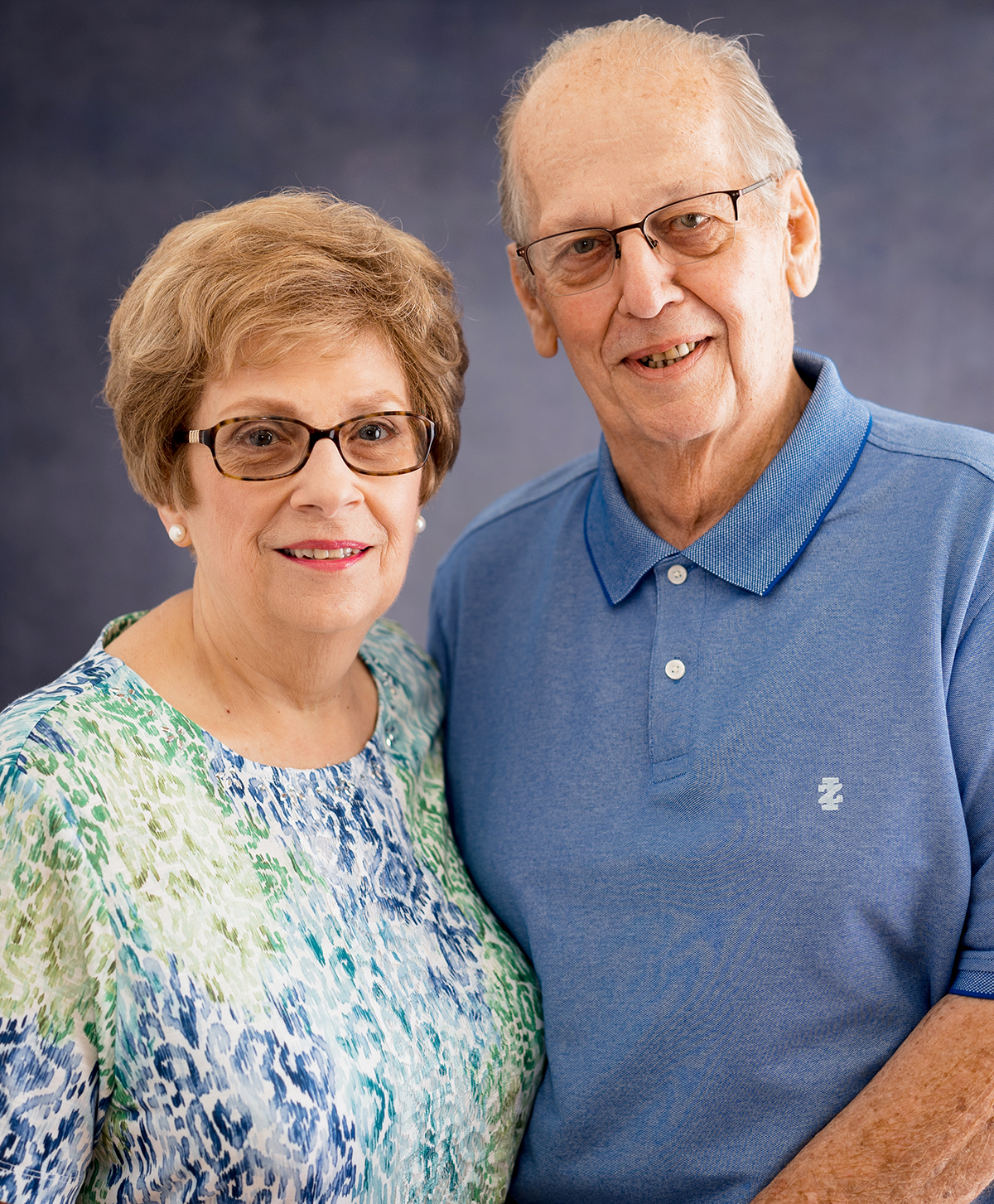 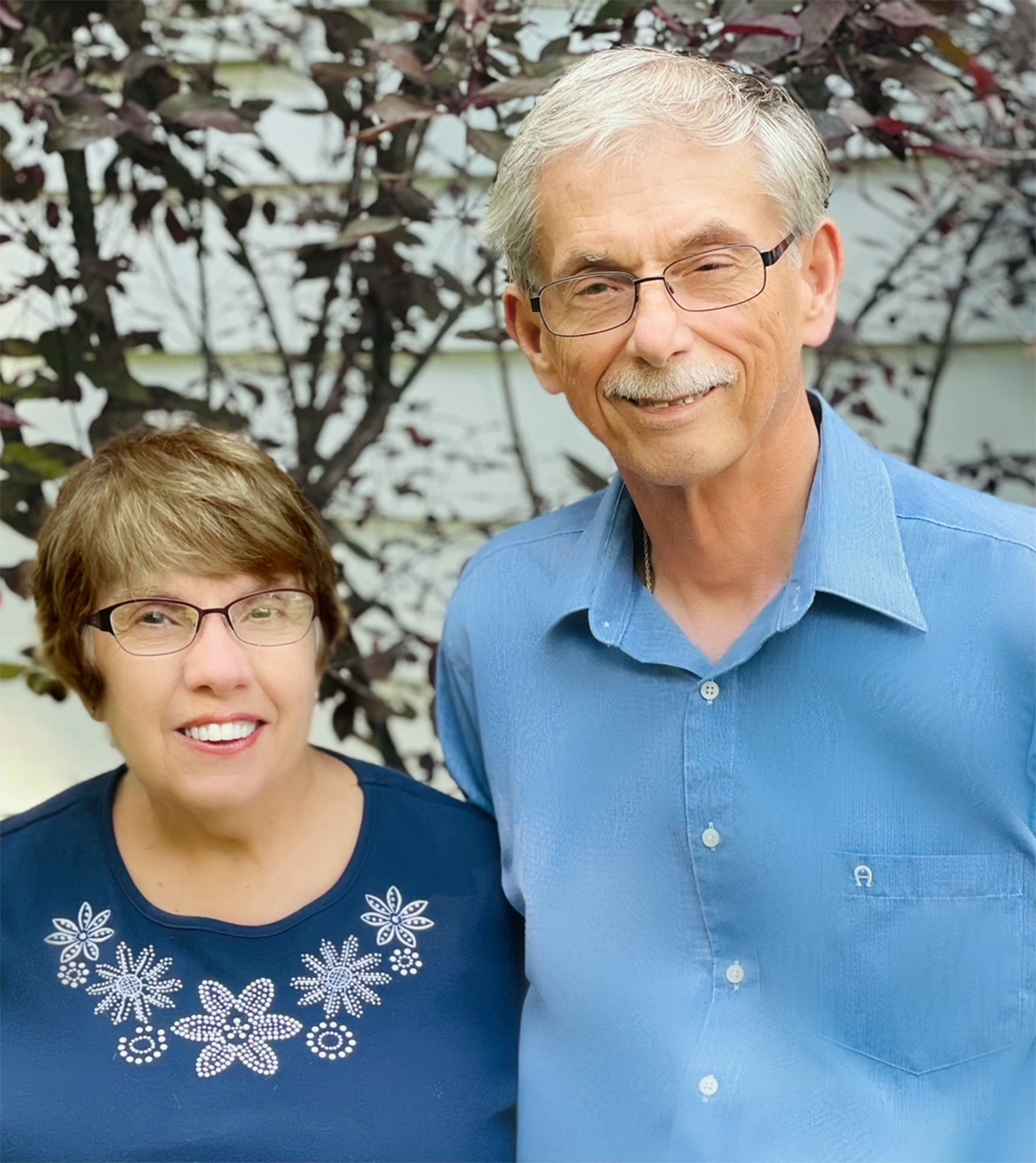 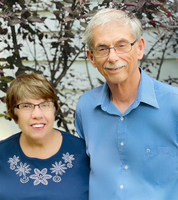