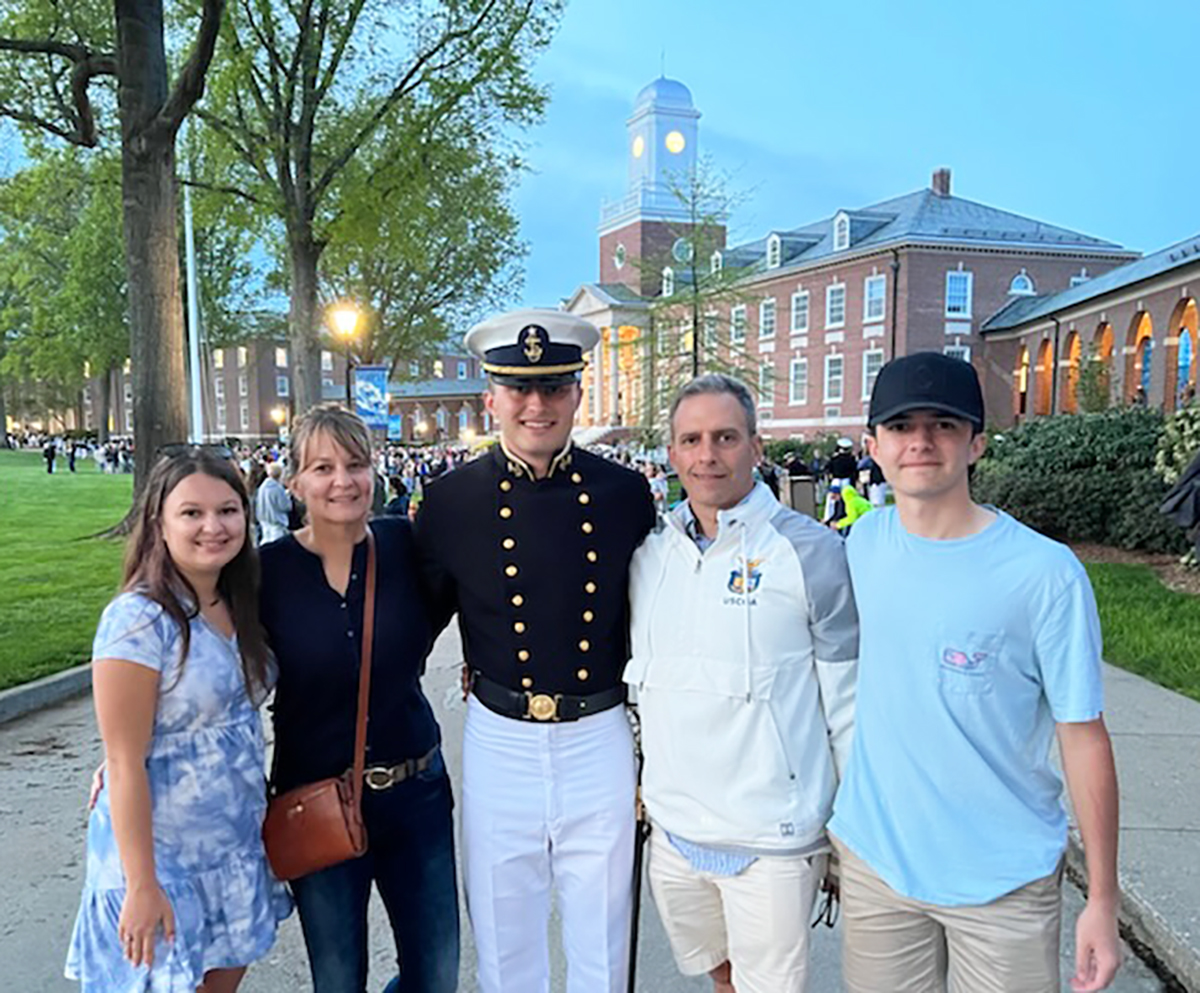 Emma Lalley, daughter of Nancy & Mark and sister of Jack graduated from the University of Notre Dame in South Bend, IN. On May 15 Emma received a BS from the Mendoza business school. She worked very hard and accomplished her goals. She will be working in NYC at West Monroe as a consultant.

Paul Mamay, son of Suzanne & Paul and brother of Lauren & Nicholas graduated from the Coast Guard Academy in New London, CT on May 18, 2022. Paul Mamay Jr. received a BS in Civil Engineering as well as his commission as an officer in the US Coast Guard. Vice President Kamala Harris gave out the diploma and commission papers. Over the past 200 weeks Paul has made some wonderful lifelong friends and had an impressive Lacrosse career. His next stop will be at Newport, RI on the cutter USCG Campbell.

Both Emma and Paul are grandchildren of Lodge 151 President Marge Pajer.

Emma with her brother Jack, mom Nancy and dad Mark. 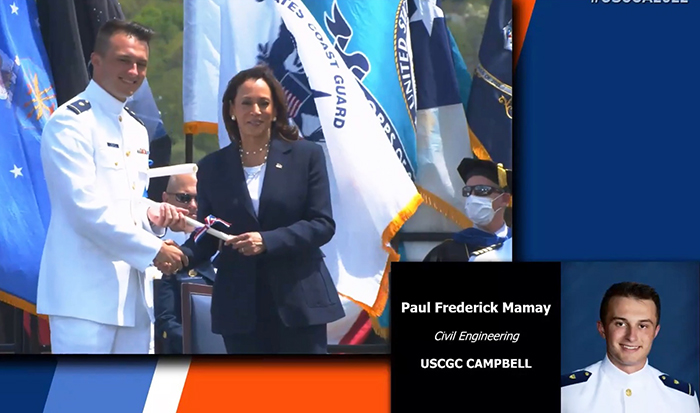 Paul Mamay with Vice President Kamala Harris at his graduation from the Coast Guard Academy. 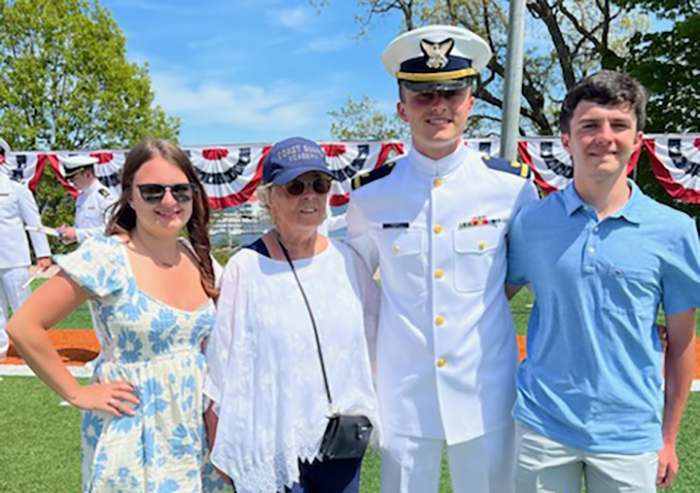 Paul with his sister Lauren, grandmother Marge and brother Nicholas. 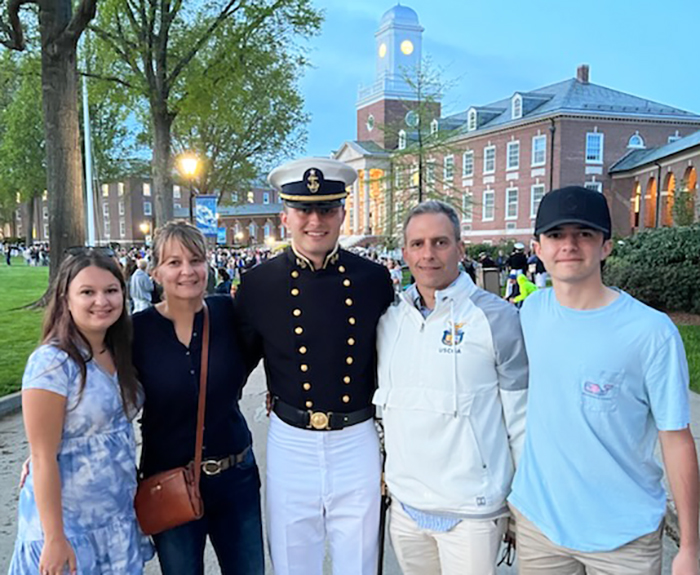 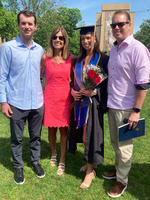 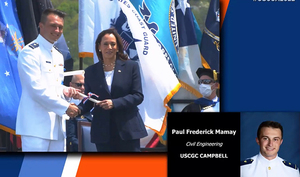 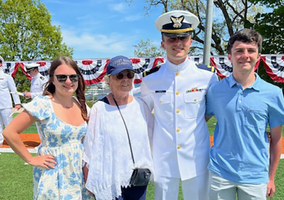